It’s been a long journey, 9+ years to be exact.
But, we’re always learning, always facing new challenges and we’re always hungry for more!

Like PB&J SD Marketing’s founders are complete opposites but are a powerful force when together!

One is a purple cow theorist. He believes that unless your company is unique and different you’ll only blend in with the competition. Alex Chavez comes from an entertainment background and has owned his very own agency at the young age of 21 years old. Working with companies where brand was of the highest importance like the Hard Rock Hotel, Mandalay Bay, Ed Hardy and many others. When it comes to ideas, making your security stand out and strategizing you can rest assured your marketing ideas will attract new customers and leave your competition behind.

And on the other side of the spectrum we have a natural born leader that comes from a large corporate background and has been in marketing since names mattered like Overture and Altavista (You young bucks won’t understand). David Morgan has worked for many large tech companies in San Francisco and Los Angeles such as Look Smart, Guthy Ranker and much more. Ask the who’s who within the security industry and they’ll contest that you won’t meet anybody that is as knowledgeable and as passionate about the security industry. David Morgan will be your first point of contact when it comes to SD Marketing and you’ll fully understand why we’re the security industries only choice when it comes to providing marketing services that generate results! 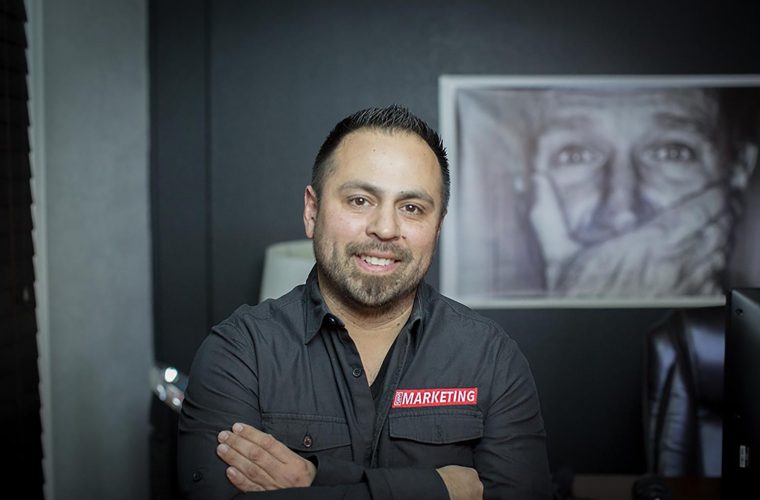 Alex Chavez, President of SD Marketing, has been helping medium to small businesses grow their companies for the past 20 years. With a background in design + marketing and having worked with companies including Hard Rock Hotel, MTV, ED Hardy and almost every Casino in Las Vegas, Alex has plenty of experience when it come to brand, graphic design and marketing strategies. Over the past 7 years, Alex Chavez has teamed up with his business partner, David Morgan, to bring their two experiences in working with major brands to introduce those finely tuned marketing principles for security dealers, integrators and manufacturers. Within a short time SD Marketing has been trusted by 3 large dealer programs, have a monthly 'Marketing Madmen' article in SDM Magazine, have exhibited at all major industry trade shows nationwide and have gained over 200 security clients worldwide! 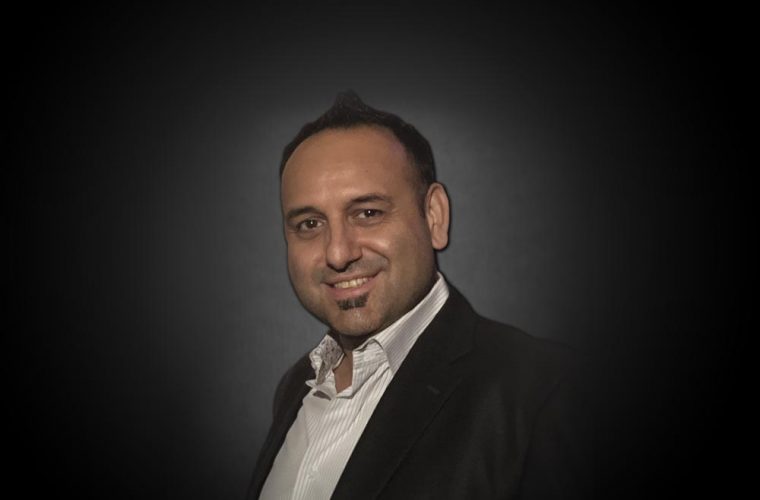 David Morgan has dedicated his life to marketing and has managed marketing for some of the nation’s largest brands, including Experian’s FreeCreditReport.com®, United Online’s NetZero®, Adidas®, Proflowers®, and Guthy-Renker®. For almost a decade, he has focused solely in the security industry, co-founding SD Marketing, an agency dedicated to implementing targeted and proven marketing strategies within the security industry worldwide. Since its inception, the company has climbed the ranks to one of the most prominent and trusted marketing agencies within the industry, having a proven track record with over 300 dealers, integrators, manufacturers, and industry solutions providers worldwide.

Want to know how these two polar opposites met?

No? We don’t blame you,  click here to return to the home page. But, if for whatever strange reason you do want to know, read on! It’s actually a funny story.

For many years Alex Chavez’s wife tried to get him to meet up with David while visiting Las Vegas where Alex had lived at the time. Charlie (Alex’s wife) and Angie (David’s wife) had been long-time friends, so when David and Angie would visit Las Vegas Charlie would ask Alex if he’d like to meet up with them. Alex asked what does her husband do for a living? And Charlie replied he’s in computers. Alex immediately pictured in his head a pocket protector, high water pants, taped up glasses type of guy and replied, NOPE! And this went on for many years as David and Angie visited the City of Sin.

In 2008 during the financial crash Alex’s marketing agency in Las Vegas was heavily hit and Alex and his wife decided to move to Los Angeles where they were originally from. And one day Charlie took Alex out for some lunch, and as they walked up to the restaurant she said by the way, we’re meeting up with my friends Angie and David, Alex replied FU**! Why? I don’t want to hangout with someone I’ll have nothing in common with, what am I supposed to talk to him about? Dungeon and Dragons? Charlie replied, tough! We’re here already so please be polite.

They all greeted each other, sat down and started to talk, but not before Alex chased down a server to bring a beer to him immediately. After Alex’s beer came in his way of doing things he cut to the chase and asked David, so what do you do for a living? David smiled and replied I’m in marketing, yourself? Alex sat there with a blank look on his face as he stared at his wife and said, I thought you said he was in “computers!” Charlie replied, computers, marketing it’s all the same right? Alex screamed, no! And started laughing.

Fast forward to today, the first Q of 2020 where David and Alex have the most reputable marketing agency dedicated to the security industry, write a monthly column in SDM’s magazine Marketing Madmen, have exhibited at all major trade shows, fly all over the U.S. to speak with dealers and teach them marketing strategies, have worked with over 180 dealers, integrators and manufacturers worldwide and they feel like they’re barely getting started! With a little less hair from when they first began. The running joke between David and Alex is Charlie’s favorite jab she loves to say, “I just wanted you to meet him. I didn’t say you had to marry him!”. If you’ve ever met these two we’re sure you’re chuckling because they indeed are polar opposites but both care for their clients and are very passionate about the security industry.

Below is a picture of them exhibiting at their first ISC West show in 2008 and pictures throughout their security journey throughout the United States.

PICTURES WE'VE TAKEN THROUGHOUT OUR 9+ YEARS

Are you a security company that wants to help the entire industry to prosper?

We truly are dedicated to the security industry and an agency that cares about our customers’ growth – so much so that most of our customers have been with us for over 5 years!

If being part of a nationwide group where fellow colleagues throughout the country care about your company’s growth is of interest to you, we’d love to have a chat!

Pick up the phone and call us at: 888-872-4450. If you’re the shy type – no worries – just fill out the form below and our Vice President, David Morgan, will call you when convenient.

We look forward to a long-term relationship and growing together!